Drinking a cafe đen đá in a hot autumn day of Santa Barbara brought me nice souvenirs of the sweet taste of a cool canned coffee from a vending machine in NIMS, Japan, summer 2011. It was there in NIMS that I converted into a “pratiquant du café”. I used to see anh Nam and Jesse drinking their coffee after lunch. Anh Nam, a Viet-kieu, always drunk his black coffee with ice, ‘a very Vietnamese habit’ he told me.

Tsukuba trip for me was an incredible experience. I went there just right after the big Earth quake of 2011 and the terrible Fukushima incident. Tsukuba is not very far from Fukushima. My trip was delayed by a month because of the incident, and when I arrived, a lot of foreigners had already repatriated. One notable exception is a small group of English who did not care much about the risk of staying, and who joked that the British government did not care about them anyway. The fact that I still went to Tsukuba in spite of the fear of a second Chernobyl , made me a bit special among my friends back in Paris and my family in Vietnam, but not at all among the people in the city. It is funny how local people live normally through an event seemingly so dreadful from outside, as if the magnitude of the shock increases exponentially with the travel distance away from the news. I had another chance to experience this phenomenon with the bombing of Boston in 2013, but that would be for another post. 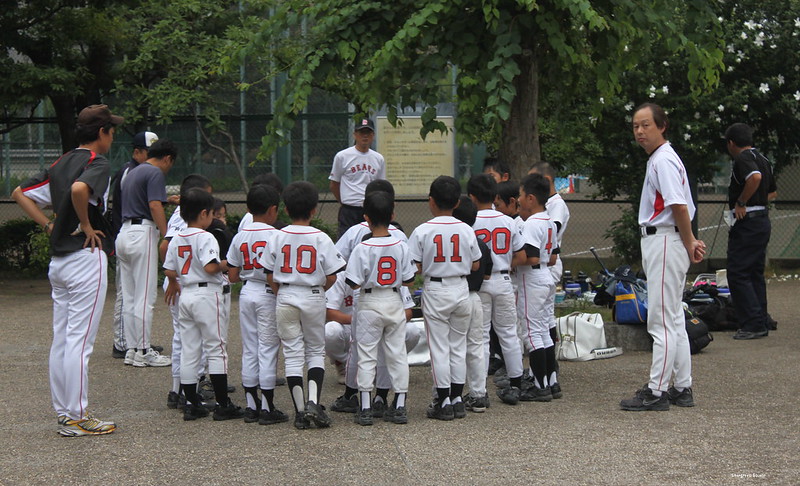 Japanese people, at least the ones I had chance to meet, are the most gentle and the most humble among all human beings I have met so far. This statement would cause disagreement even from some of my Japanese friends. I, however, stands on my conclusion. I was just incredibly lucky maybe, but our perception of life comes from our experience, and once an idea is forged, it is very difficult to change.

In Japan, I learnt that my first name was equivalent to a Matsu, and I was in a same office with a part-time partly-retired researcher named Matsui. Therefore, I already felt at home. My supervisor was the most hard working person I had ever known at this point, he worked in the weekdays in Tsukuba and slept in the weekend in Yokohama, as far as I recalled. Apparently in Japan, subordinates were supposed to leave office after their boss, or they would not be well regarded, I wonder how badly they thought about me during the whole time I was there. 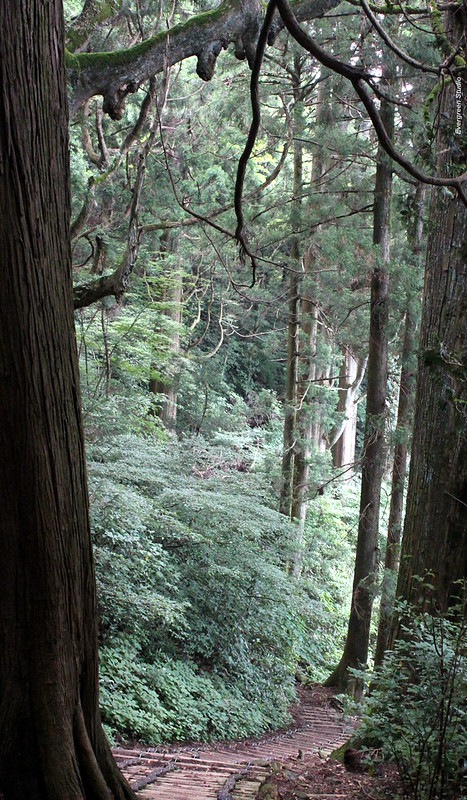 The cafe đen đá in this afternoon, for me has the same effect of a madeleine for Proust. Life is an adventure, and all you need is love.